The birthplace of Buddha

Lumbini Garden is a protected UNESCO World Heritage site that offers a rich cultural and spiritual experience. The Maya Devi temple, nestled inside the protected Lumbini garden, marks the exact place where Queen Maya gave birth to the Buddha in 623 BC. The Lumbini Garden also serves as a spiritual centre for an international community of Buddhist followers and monasteries.

Buddhism has spread to every corner of the world, but it began in Lumbini, where Gautama Siddhartha was born and grew up in the opulent kingdom palace at Kapilavastu. At the age of 29, the Buddha abandoned the luxurious life of a prince and became a wandering soul searching for the meaning of life and the path to enlightenment. After attaining enlightenment, Buddha wandered around northern India and Nepal. Buddha would return enlightened to the Kapilavastu kingdom, residing at Kudan, a village 6km south of Tilaurakot.
Your Lumbini travels will take you to the remaining mounds and stupas at Kudan. It is believed that the lotus pond in front of the main stupa at Kudan was created for Buddha’s return. The monastery at Kudan was the place where the only son of Siddhārtha Gautama Lord Buddha, Rahula got ordained. The Lumbini region has many scattered ruins and monuments from the time of Buddha, as is very much like an “open museum”. Lord Buddha was to spread his teachings for 45 years, before reportedly passing away in 483 BC at the age of 81. 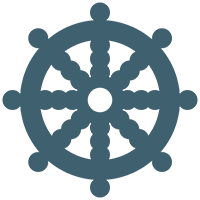 The Four Noble Truths: the essence of Buddha’s teachings. 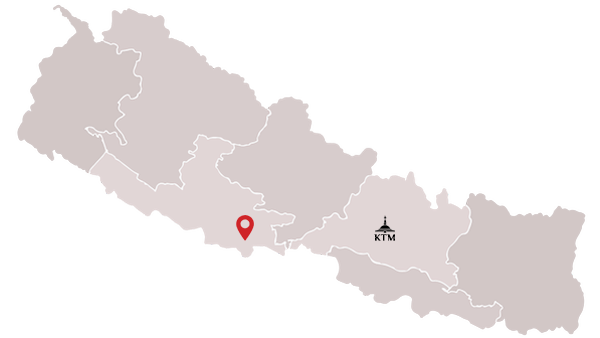